“Davamız Kudüs” emerged as a social media movement years ago as a result of the efforts of a few Muslims from Turkey. Later, the “Davamız Kudüs” association was established and activities continued under the umbrella of this association. In general terms, this association addresses, Muslims who are concerned about the blessed city Al-Quds. All Muslims dream of liberating Al-Quds from enemy occupation. And they want to do something about it. It is undoubtedly true that Al-Quds will be liberated and one day it will be the home of Islam again. We believe this. The important thing is not to concentrate on this issue. What matters is what we do for the freedom of Al-Quds. 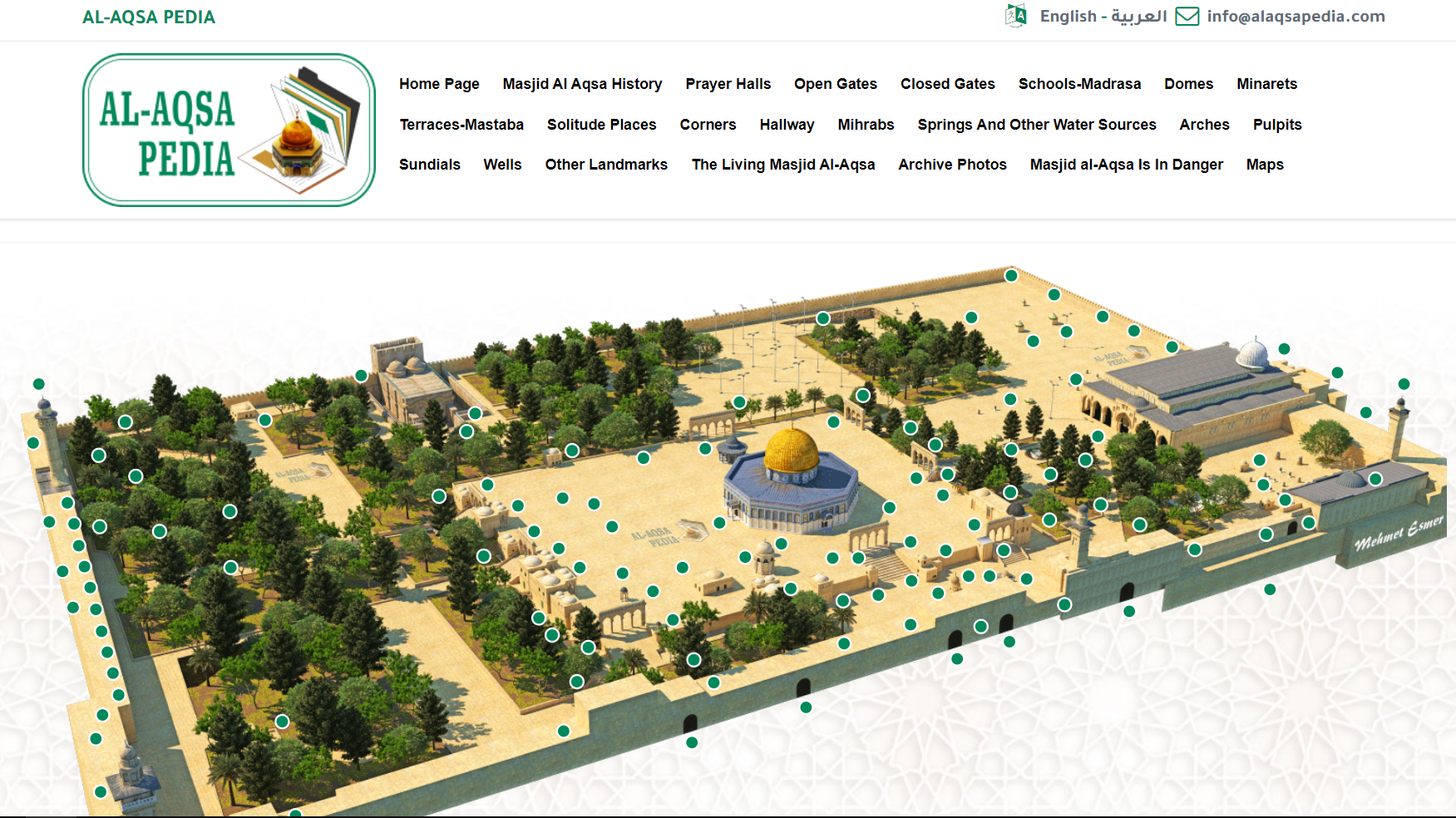 All Muslims must do something for the freedom of Al-Quds. This is a task assigned to us. The “Davamız Kudüs” team has created an Al-Quds publication that will attract your attention by presenting the truth about Al-Quds in an orderly, systematic, and understandable way that will not tire the reader. Thanks to its correct and original content, “Davamız Kudüs” reached thousands of people in a short time and became one of the pioneers in its field. It produced his content in the Turkish language. Over time, it became clear that more people could be reached by producing content in English and Arabic. Thus, our Davamız Kudüs team started to work and the site preparations in a foreign language continued. Our website named “Al-Aqsa Pedia”, which started its publication life after completing its preparations last month is waiting for you with very rich content. Having Arabic and English options is very important in terms of appealing to more people. You can consider our sites like the English and Arabic version of our Turkish-published site named “Masjid al-Aksa Archive”, which was established under the leadership of the “Davamız Kudüs” team.

You can find a lot of information about Masjid al-Aksa on our website. Especially nowadays, where visuality is so important, you can access many quality photos and read informative articles about Masjid al-Aksa on our website. The articles we have prepared using as many photos as we can allow you to obtain summary information on the subject. For example, while reading an article about the Qibla Masjid, you will also be able to benefit from the photos. I would also like to point out that we are sharing on social media. You can reach us on Twitter and Instagram under the name “Al Aqsa Pedia” and also “Just al-Quds”. In this regard, we hope that our site will be beneficial. And I add the all our sites link here: